The performance of surveillance cameras in daily operations and monitoring system operations is mainly affected by a number of factors: 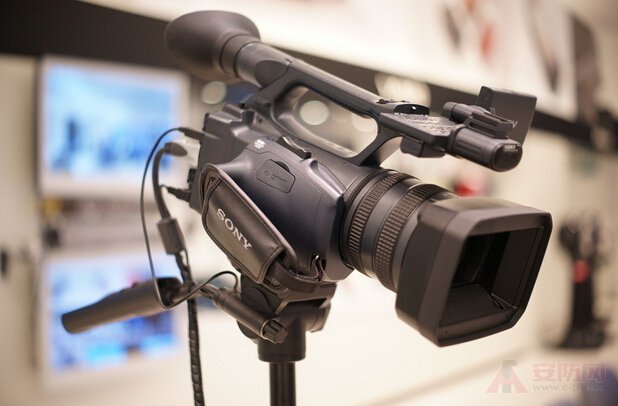 As an important part of the surveillance camera, the quality of the image sensor directly affects the display of the final image. When it comes to image sensors, it has to be said that there are two major branches in the market, CCD and CMOS.

As the big brother's CCD sensor, it has dominated the application of surveillance cameras in the past. It has the advantages of high signal-to-noise ratio, strong color reproduction ability, strong transparency and low distortion. It is widely used in public transportation and finance. field. However, with its technical difficulty, high cost and strong power consumption, it has also restricted its market scale and gradually started a downhill road. As a late-stage CMOS image sensor, with its low power consumption, high integration, fast speed, low cost and other advantages, it has developed rapidly, and it has gradually expanded into the high-end field.

Pixels are the basic unit of the image. If you magnify the image infinitely, you will find that the whole image is composed of small square dots, which are pixels.

Horizontal resolution is the standard for measuring image clarity. In the broadcasting industry, the vertical resolution of video above 720p or 1080i can be called HD.

The minimum illuminance can also be called sensitivity. Since there is no uniform standard in the industry, the user cannot fully use the value indicated in the product description as the standard for purchasing equipment. At present, most surveillance cameras on the market support two kinds of imaging effects, namely black and white and color. Because the black and white mode, the camera has no chroma processing, only the light intensity is sensed, so the camera can adapt to the light in black and white mode. Use in a weak environment.

At present, many surveillance cameras are equipped with infrared lamps, which use the self-contained light source to improve the use of surveillance cameras at night. However, due to the generally short life of infrared lamps, it has also affected its use in the security monitoring industry. Perfect technology to improve this situation has also become the direction of many manufacturers' future efforts.

Through the above introduction of several performances of the surveillance camera, it is hoped that it can provide certain reference for the users who are preparing to purchase the equipment. The surveillance camera is used as the "visual part" of the monitoring system. The main function is to provide a clear picture, and the user only needs to stick to it. This "sufficient to use" principle should not be left to the end, blindly pursuing some flashy functions.